MIDN 1/C Andrea Howard of Norcross, GA was selected for a Marshall Scholarship 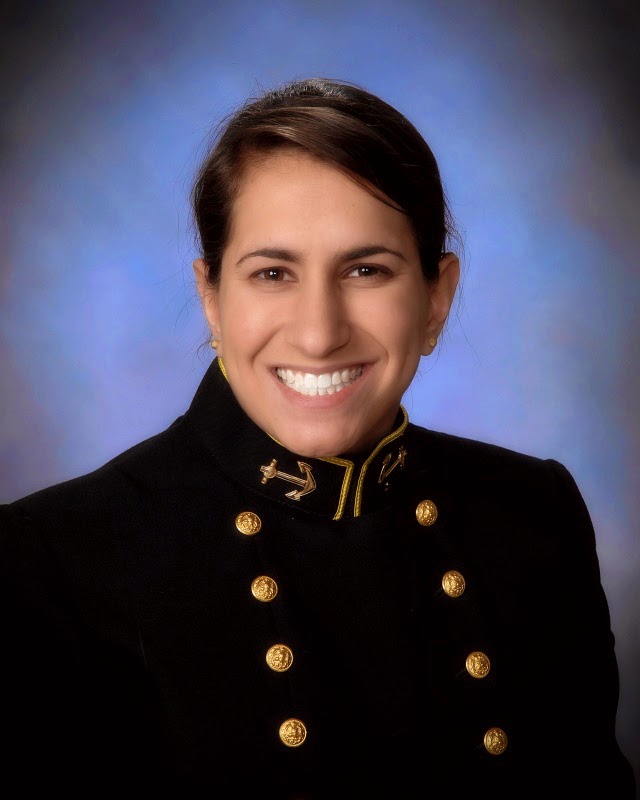 on December 2nd.Howard is a double-major in political science and Arabic and will pursue a Master of Arts in science and security at King’s College London. This semester, she is the commander of the 125-member Drum and Bugle Corps, the midshipman director of freshman training at the United States Holocaust Memorial Museum, an alto soloist in the Gospel Choir, and a Trident Scholar.
Howard will commission as a Navy ensign upon graduation from the Naval Academy and will train as a submariner in the U.S. Navy after completing her studies at King’s College.
Marshall Scholarships were founded by an Act of Parliament in 1953 and commemorate the humane ideals of the European Recovery Program (Marshall Plan). Approximately 40 Marshall Scholars are selected each year.
http://usnatrident.blogspot.com/2014/12/usna-midshipman–for-marshall.html

This entry was posted in General News Items. Bookmark the permalink.