All Academy Challenge is Back!

Posted on 06/01/2017 by Jon Barton
Posted in General News Items | Comments Off on All Academy Challenge is Back!

Things You Might Not Have Heard About Pearl Harbor

The blueprint for a successful LobsterFest exist and has been tested during the past several LobsterFests; what is needed are the talent and dedicated time of volunteers to execute the existing blueprint.
Most importantly, the Atlanta Chapter requires individuals to chair  pick-up and deliver supplies, and cook mussels and lobsters.
Volunteers will receive a $10 rebate on lobster dinners at the door for volunteering at the LobsterFest.
This is an urgent appeal to Naval Academy Alumni and family members for your talent and time to ensure the success of the 2017 LobsterFest.
Please sign-up today on-line.

Academy Day. The event, hosted in coordination with the Georgia congressional delegation, will take place at Dobbins Air Reserve Base on April 29, 2017, and includes useful information regarding the military academy application, nomination and appointment process.
Isakson’s Military Service Academy Day event is open to students in grades eight through 12 and their parents. Parents and attendees must register by April 25, 2017, due to security restrictions at Dobbins Air Reserve Base, but there is no cost to attend.
Along with Isakson, U.S. Senator David Perdue, R-Ga., and U.S. Representatives Barry Loudermilk, R-Ga.-11, and Rob Woodall, R-Ga.-7, are scheduled to participate in the event.
Representatives from all five academies – the U.S. Merchant Marine Academy, the U.S. Naval Academy, the U.S. Coast Guard Academy, the U.S. Air Force Academy and the U.S. Military Academy – will deliver presentations regarding their requirements and expectations for admittance. The event is the largest of its kind in the country and typically draws hundreds of students and families from across the state of Georgia.
The Lassiter-Pope-Kell Navy Junior Reserve Officers Training Corps (JR ROTC) Armed Exhibition Drill Team will perform at the beginning of the program, a local highlight at Military Academy Day.
* Due to Dobbins’ security restrictions, all individuals planning to attend the free event must make reservations in advance by April 25, 2017. Photo identification will be required at the main entrance gate for admittance.
Guests may arrive as early as 9:00 a.m. in order to avoid congestion at the entrance gate and visit information tables.
All individuals who are interested in attending must register through Isakson’s website at https://www.isakson.senate.gov/public/index.cfm/service-academies no later than Tuesday, April 25, 2017, at 5:00 p.m., and may contact Isakson’s academy director Nancy Brooks at (770) 661-0999 with any questions.

Spring Break is passed and opening, pollen has descended like snowfall on the metro area, and it is that time of the month for our monthly luncheon.

On This Date (April 6th) in History

By Naval History and Heritage Command 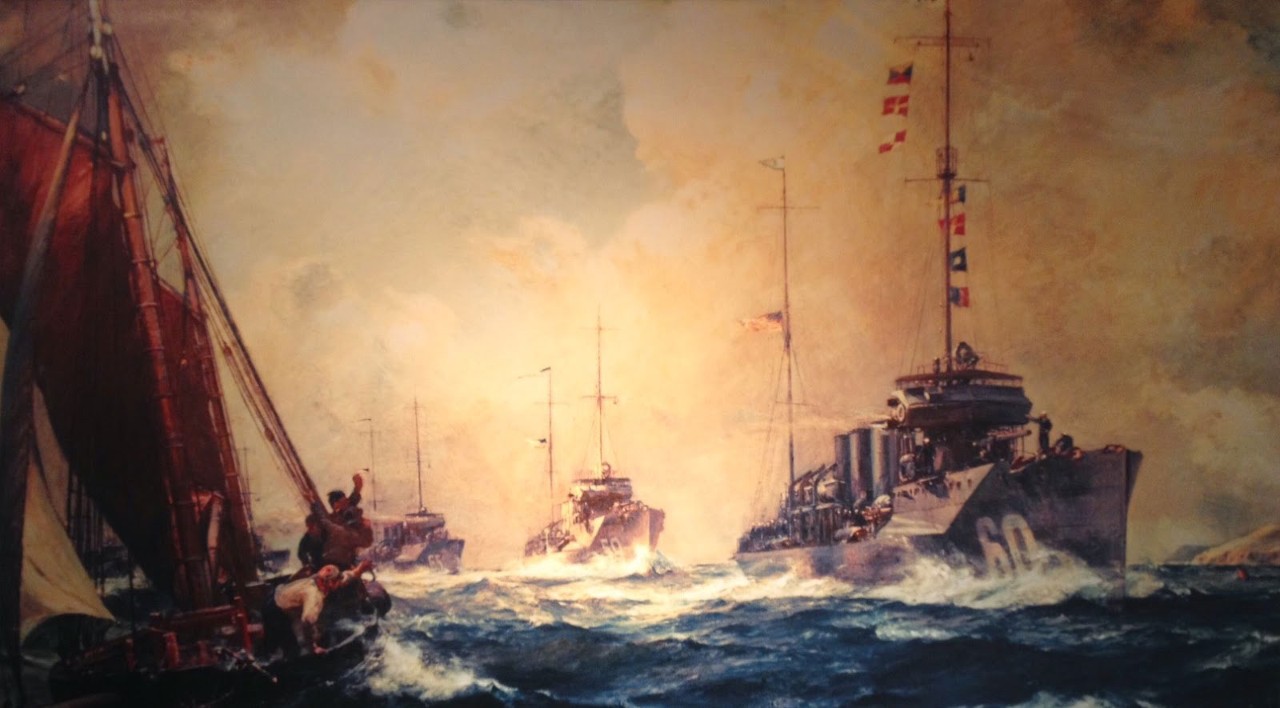 2017 Board of Trustees Election – Eastern Region

Vote For Your Representation 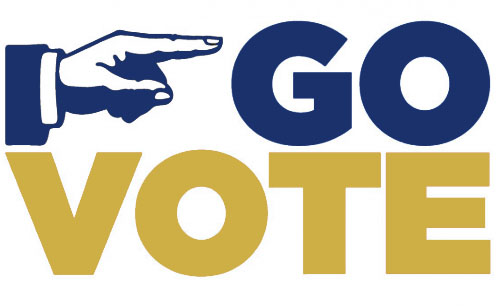 U.S. Naval Academy Alumni Association Board of Trustees Election Information
Vote in this year’s Alumni Association Board of Trustees election. Your input strengthens our association and our shared future. Those elected will join the board for the Spring 2017 meeting.
In accordance with the bylaws of the U.S. Naval Academy Alumni Association, the Board of Trustees approved the slate of nominees for the position of Eastern Region Trustee at the December 2016 meeting.
Also, the Board approved the nomination of Major General Leo V. Williams III ’70, USMCR (Ret.), to serve a second term as Vice Chair beginning with the spring 2017 meeting when the new Board is formed.
Since metro Atlanta resides in Eastern Region, you will receive a ballot for the 2017 Board of Trustees election. Printed ballots (unless you opted out of the print ballot) and e-mail messages will be sent to regular members by an external vendor, Election America, with complete voting instructions for mail, phone and online options.
Please take a few moments to read the biographies of the candidates for Trustee, and look for a ballot and voting instructions from Election America. Votes must be submitted by 5:00 p.m. ET, 4 April 2017.
Thank you for participating in the process of electing Board leaders for the Alumni Association.
Click on a Eastern Region candidate’s name to read their complete bio:
Commander William Squires ’75, USNR (Ret.)
Eric Armour ’81
Carlos A. Jativa ’98

The U.S. Naval Academy Foundation is looking for a Major Gift Officer to help raise funds in support of the Naval Academy and its mission.
Check out the “Employment Opportunities” link at the bottom of the Alumni Association/Foundation website www.usna.com or go directly to Foundation’s search group site:   http://hrstrategygroup.applicantstack.com/x/detail/a2mqsz0ou7fx for more information on the position and how to apply.